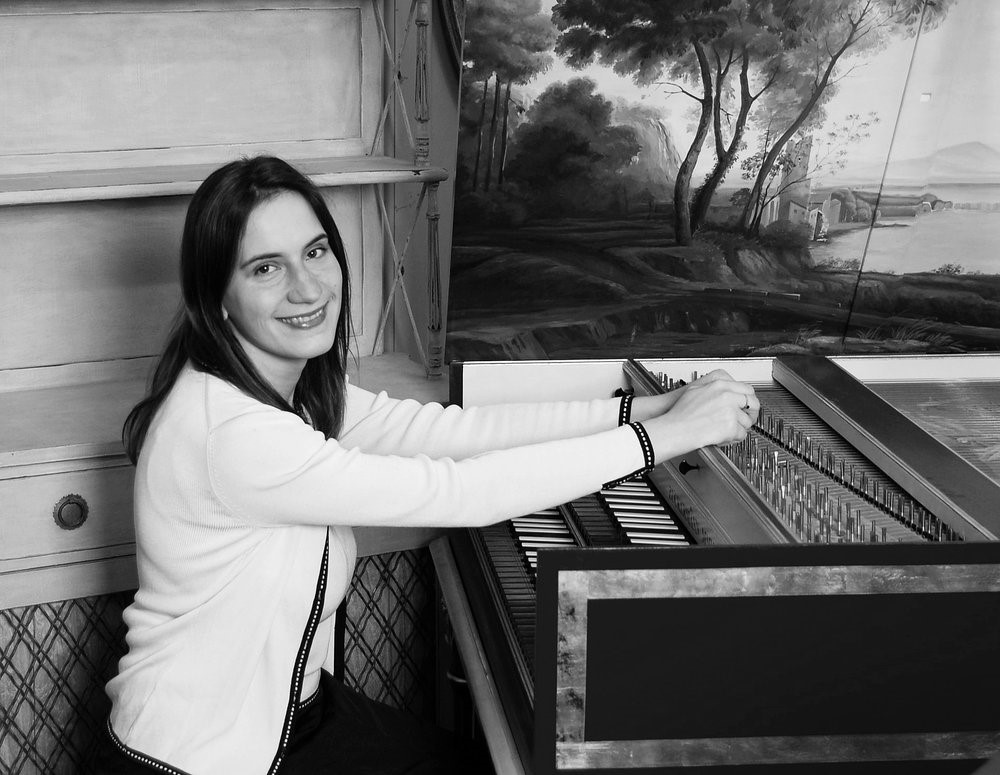 Elena Zamolodchikova, Ph.D., a native of Moscow, Russia, finished the Moscow Tchaikovsky Conservatory and the Juilliard School, specializing in historical keyboard instruments and modern piano performance. She received her Doctorate of Music Arts at Stony Brook University.  Her teachers were Alexei Shevchenko, Yury Martynov, Kenneth Weiss and Arthur Haas. She participated in numerous concerts in Russia, US, Italy, Germany and Norway, including the multi-instrumental solo performances and collaborations with such prominent early music specialists as William Christie, Christopher Hogwood, Monica Huggett, Nicholas McGegan and many others. The venues she played at include Maliy and Rachmaninoff Halls of the Moscow Conservatory, Ostankino Palace in Moscow, Alice Tully Hall and Peter Jay Sharp Theater in New York City, and many others.

She participated in the first concert performance of the opera Le Devine Du Villageby J. J. Rousseau in Moscow, was one of the performers at the first Zuckermann Harpsichords Music Festival, and recently recorded a new piece by Jose Bevia for two harpsichords, El Puento De Las Almas, together with Aymercic Dupre la Tour. She is currently the artist in residence and action technician at Zuckermann Harpsichords International, organist/pianist at First Congregational Church in Westbrook, CT, and an accompanist for Salt Marsh Opera. Her teaching experience is 12 years of private lessons for all ages and levels, as well as teaching at New York Music and Arts school, the school that accepts exclusively Juilliard students and grads as teachers.