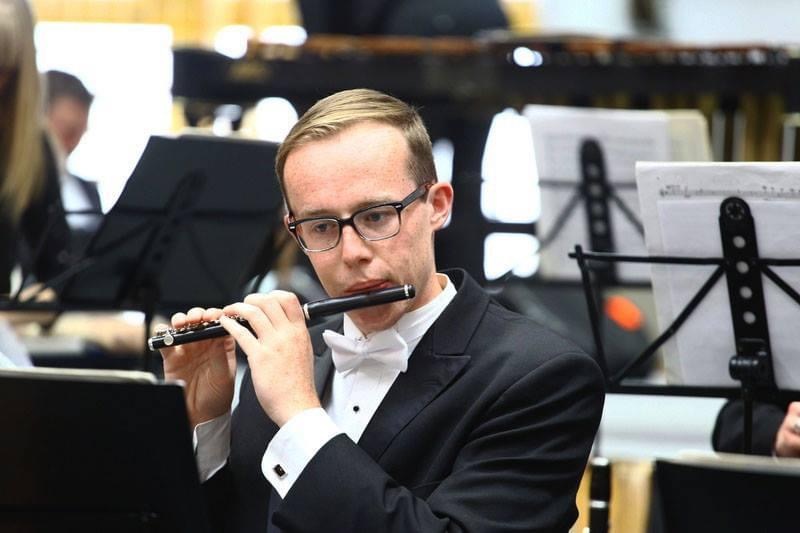 Ryan Foley joined the United States Coast Guard Band in March 2019. Prior to joining the band he was pursuing an Advanced Musical Studies Certificate at Carnegie Mellon University. Ryan has been a prizewinner in the Seattle Flute Society Young Artist Competition and the Utah Music Teachers Association Concerto Competition. He earned his Bachelor of Music degree at Brigham Young University and his Master of Music degree from the University of Texas at Austin. While a student, he was featured as a soloist on the Liebermann and Reinecke Flute Concerti. His primary teachers were Elaine Brown, April Clayton, Marianne Gedigian, and Lorna McGhee.